Due to Facebook increasingly supporting a fascist agenda, at the end of August 2022 we will be closing our BMDO Facebook group and moving it to Tribel.

They have increasingly blocked liberal and Pagan posts and marked them as ‘fake news’ while continuing to promote neo-fascist ideologies. People who post about Pagan topics are routinely finding their posts moved further down in the newsfeed on Facebook or being deleted altogether. Many have had their accounts locked with no recourse to appeal.

The images below demonstrate some of Facebook’s recent activities. Because of all of this, we will be closing our Facebook group and moving to the new social media site, Tribel.

The link for the Tribel group is below. 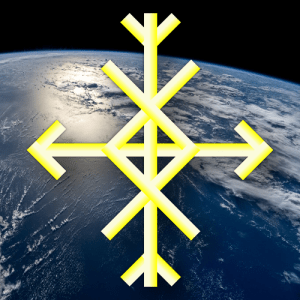